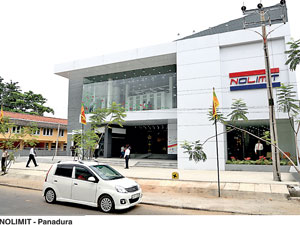 The flagship store of the countrys largest Muslim clothing chain “NOLIMIT” Panadura is currently in flames after a mob set fire to it early this morning.
Four fire brigade trucks are currently attempting to douse the fire, but according the eye witnesses, are failing due to the sheer magnitude of the fire.
The building situated in the Panadura town is the largest clothing store in the area and the largest No limit outlet in the country.

The clothing chain was identified and repeatedly attacked by the Bodu Bala Sena in successive speeches made by its General Secretary, Galagoda Atte Gnanasara who enjoys complete immunity from the law. 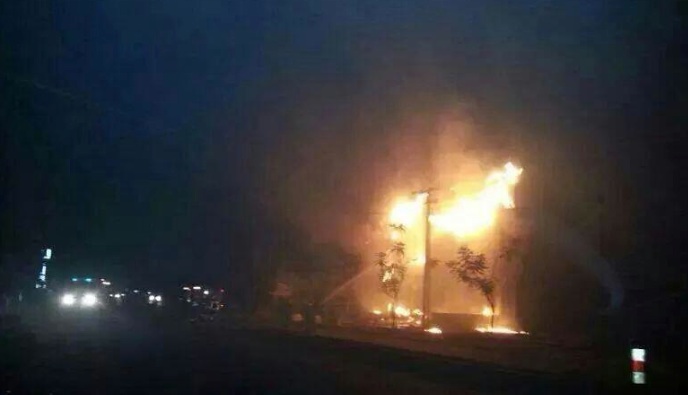